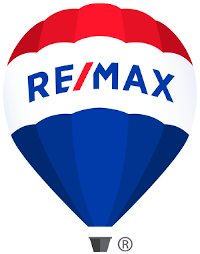 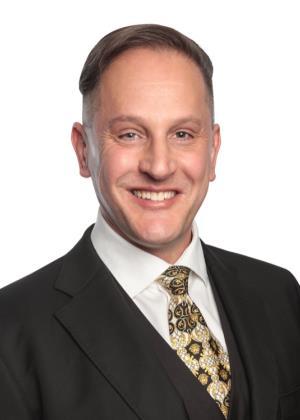 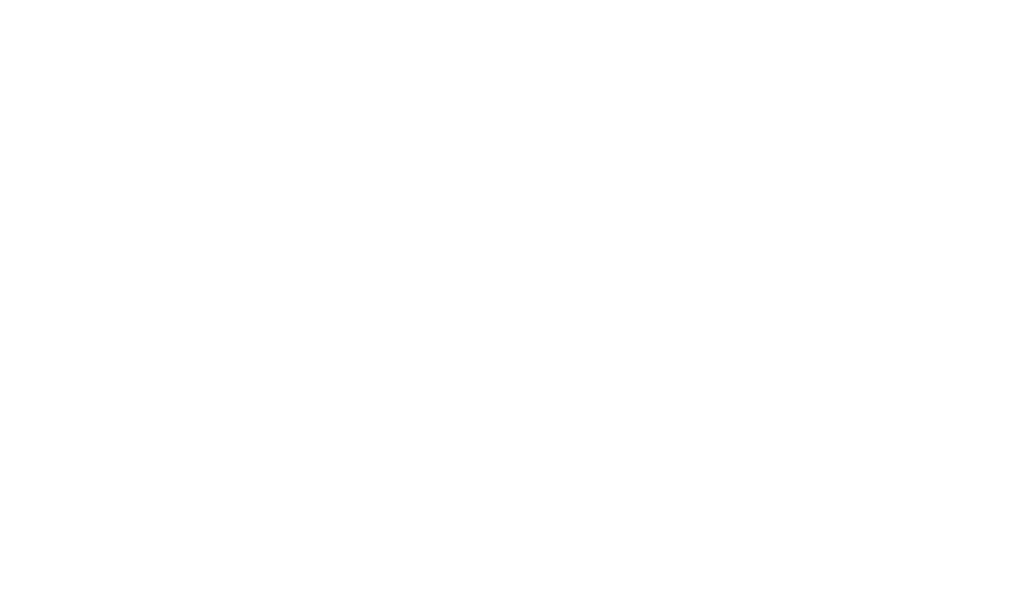 "My success in real estate over the past 14 years has been an extraordinary and blessed experience, with over 1300 houses sold .” Ari achieved Number 1 RE/MAX Team Western Cape, for 7 years, an unmatched achievement, while partnered with Andre Langeveldt of Team AA at RE/MAX Property Associates.

In February 2015, Ari launched Team Atlantic at RE/MAX Living in Cape Town, an all-new team focusing on the exclusive neighbourhoods of the Cape Town City Bowl, the Atlantic Seaboard, and Camps Bay, operating out of RE/MAX Living in Cape Town. With the goal to be the ultimate real estate team, fulfilling each family's residential dreams, Ari and Team Atlantic are well on their way to repeat the level of successes he achieved during his tenure with his inaugural team, Team AA. In 2015 Team Atlantic achieved RE/MAX Chairman’s Club in less than 8 months, a phenomenal achievement!

Ari firmly believes that when you are blessed to do well, it is your responsibility to send the elevator back down.” With a keen passion for giving back to the community, Ari and his team actively raises funds for various charitable causes.

Personally, Ari has been inducted into the RE/MAX International Hall of Fame, received multiple Diamond Club awards, and in 2010, received the RE/MAX Lifetime Achievement Award – all of which in record time of being a RE/MAX agent. He has also spoken as a guest of honour at the RE/MAX Greece Convention in 2006, and was a finalist for the Nedbank Property Professional award in 2010. He has also featured among the pages of numerous property magazines.

“More than 1300 clients have trusted me to sell their homes. Call me now and trust me to do the same for you.”

My listings are created by myself, with pride. I offer FREE Drone Footage on all SOLE MANDATES!

Exquisite Studio ApartmentThis Brand New, still under construction apartment, will be available towards the 4th quarter of 2020. With high end finishes and situated within the hub of the vibrant Cape Town hub, it's the ideal short term rental residence for the avid inve...

A Beautifully appointed Home indeed!Walk in and soulfully relax! This 4 bedroomed home with open plan living is an absolute delight to the eye, and lifestyle, tranquility and serene elegance are standard features. The decorator used an artful approach, creating a soft...

Double Perfect - You can't go wrong!Space and beauty in combination like this home, only come across once in a dream. Then there's the BONUS of a separate flatlet! Beyond the fully walled home with automated secure gate, you are welcomed by an abundance of space, starti...

Welcome to this Tranquil HomeTrue gems are hard to find, and this tranquil home is one in a life time! Set in Dune Ridge estate on a sunny corner plot away from all the noise, this 5 Bedroom Residence offers all the luxury and modern accommodation needs your heart could...

Beach Front Security EstateModern and extra large family home with low maintenance garden to rent in beach side security estate. Sunset Village is a small security estate on the beach with direct access to the beach. Kids can play safely in the street and there is a sm...

Sheer Excellence with Stately PresencePerfect only comes long once in a life time - this wooden clad stately home exceeds perfection! Upon entering this beautiful maintained property, the exceptionally elegant and classic home welcomes you warmly from behind large peace...

Previous Next
2 Bedroom Apartment / Flat in Milnerton Central To...
R13 000

Quaint & Cosy and very well situated!This cosy and spacious home is situated in a quiet close, and the address is perfect! Comprising of 3 Beds and large reception areas, the use of space is well distributed. A large solar heated pool with a patch of grass for the kids...

This Luxurious Home is Simply PerfectFully Furnished Rental Available from 1 September 2020.The perfect "home at the sea" criteria is fulfilled in this large, functional, luxurious home a few meters from the Atlantic Ocean. Listen to the roar of the ocean and enjoy perf...

Available as Furnished or Un-FurnishedSet above High Level road, this 2 bed apartment is just off the main strip with restaurants and shops nearby. It’s also close to the promenade to take long walks or go for a run while enjoying the best views in town. The bedrooms...

The absolute Perfect Lock Up & Go!Very well positioned close to a beautiful child friendly park, this Sunset Links Security Beach Front Golf Estate home is perfect for a no fuss lock up & go home. A large Lounge with wood fireplace, leads into a large Dining Room which...

Ultra Elegant New Build - Rich at the Beach This super spacious home, newly built with excellent finishes throughout by Master Builder and Developer, Camissa Homes, is ideal for a distinguished family for whom luxury is the basic standard. Set on a corner position, righ...

Exceptional Interior. Out of this World Views!From the lower level's light and airy (air conditioned too) lounge, dining and kitchen to the guest clocks and beautiful outdoor entertainment area. Completing the picture is the breath taking view of the lagoon and a prett...

Fully Furnished Luxurious Home across from Park, in Security Golf EstateThis fully furnished home is available from 15 April 2020.This beautiful large home, with glam factor entrance hall, is located across from a very child friendly park. The home is situated in one of...

Triple Storey Condo with Ocean ViewsAbsolutely Perfect describes this spacious and sunny triple storey lock up & go townhouse at the beach! The natural tones throughout and the excellent flow of the living spaces, makes this home highly desirable. A raised kitchen provi...