HOW THE PROPERTY MARKET WILL PERFORM POST-LOCKDOWN 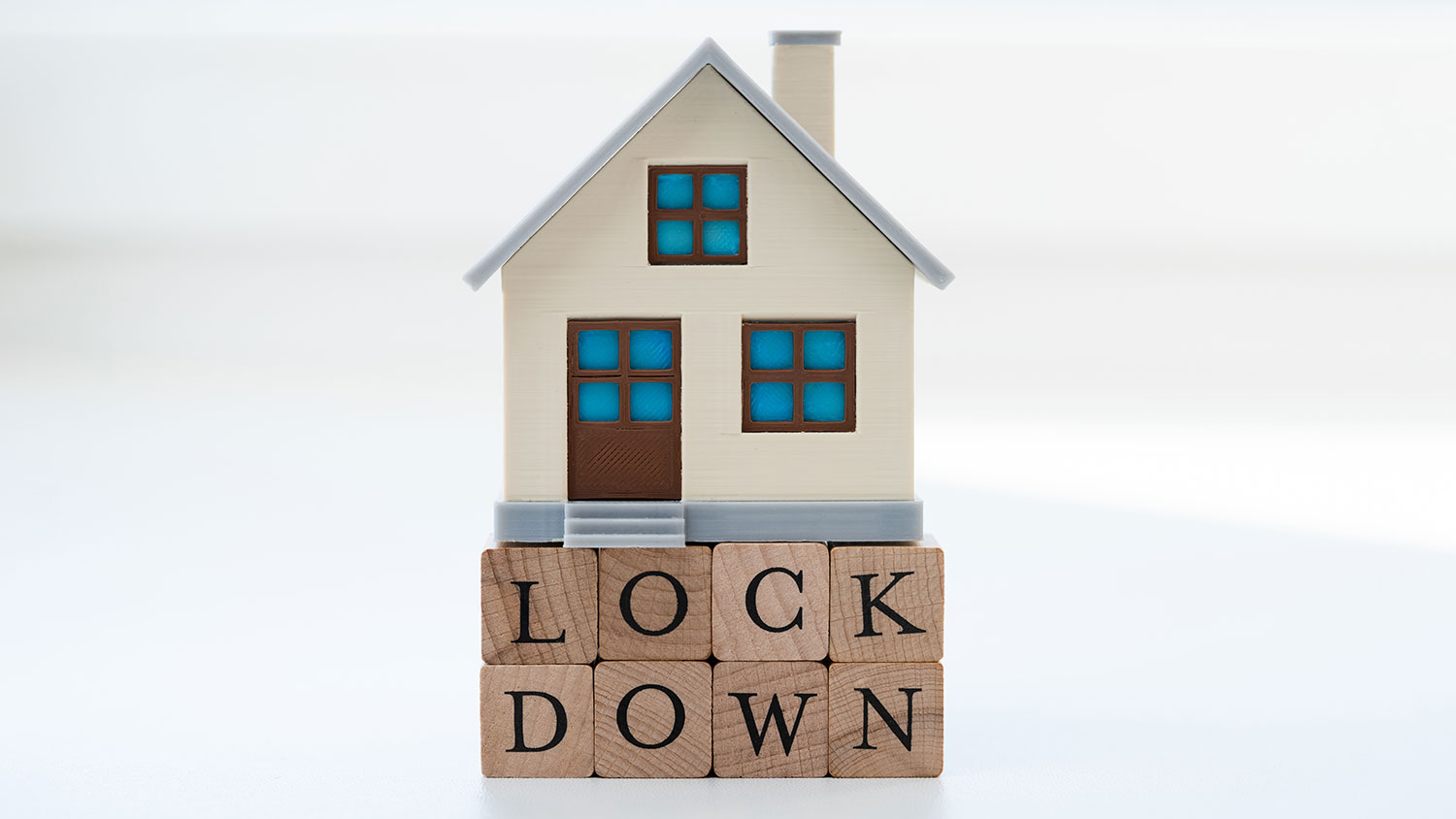 There is a lot of uncertainty around how various sectors of the economy will perform once we gradually emerge from the various levels of national lockdown and return to business as somewhat unusual. One sector of the economy that stands to be greatly impacted by the COVID-19 pandemic is the housing market. While interest in the property market has been stimulated through interest rate cuts, affordability remains a key concern for buyers and sellers alike.

“In a recent meeting with our digital advertising partners, it was pointed out to us that the interest rate cuts have stimulated interest among buyers, as revealed by an increase in ‘buy a home’ search terms during this period. However, it is unlikely that this peak in interest will result in too many sales as few South Africans will be able to afford to make such a large investment at this time. Sadly, the earning potential of many has been either directly or indirectly impacted as a result of COVID-19. The cuts in interest rates are therefore only likely to help consumers keep up with their debt repayments rather than allow them to take on new debt,” explains Adrian Goslett, Regional Director and CEO of RE/MAX of Southern Africa, CEO RE/MAX SA.

However, even though it is unlikely that we will see too great of an increase in qualified buyers as a result of these and any further interest rate cuts, Goslett explains that the housing market does still stand to benefit. According to him, dropping interest rates allows struggling homeowners the opportunity to keep up with the instalments on their home loan. This means that fewer homes will be forced onto the market which lowers the possibilities for a housing market crash where supply far outweighs demand and property values plummet.

If we do reach a point where too many homes enter the market as a result of the shrinking economy and an inability to afford home loan repayments, the market will fall into a lull before correcting itself. “A flood of homes to the market will lead to downward pressure on asking prices. Eventually, prices will drop to a point where buyers are incentivized to purchase again, which could lead to the market rectifying itself through a possible housing boom later down the line,” Goslett explains.

“My prediction is that activity within the housing market is going to be slow at best once the lockdown ends and the Deeds Office and all subsidiary services re-open. It will take some time to process the transactions that were already in line before the lockdown started, which means that any new transactions will take longer to be processed and finalized. This will also have an impact on the property market as a whole.”

In closing, Goslett advises sellers is to be patient and realistic about their asking price if they want to close a sale over the next few months. “My advice to those searching for property is to enter the market as soon as they can if they can afford to do so, as interest rates are at a record low and house price growth is stagnant. For existing homeowners, I would recommend keeping the repayments on their home loan the same as they were before the interest rate cuts if they can afford to do so, as this will allow them to save greatly on interest costs and shorten their lending term. If they are still unable to afford their repayments even after the cuts, I advise that they speak to their lenders to explore their options,” Goslett concludes.