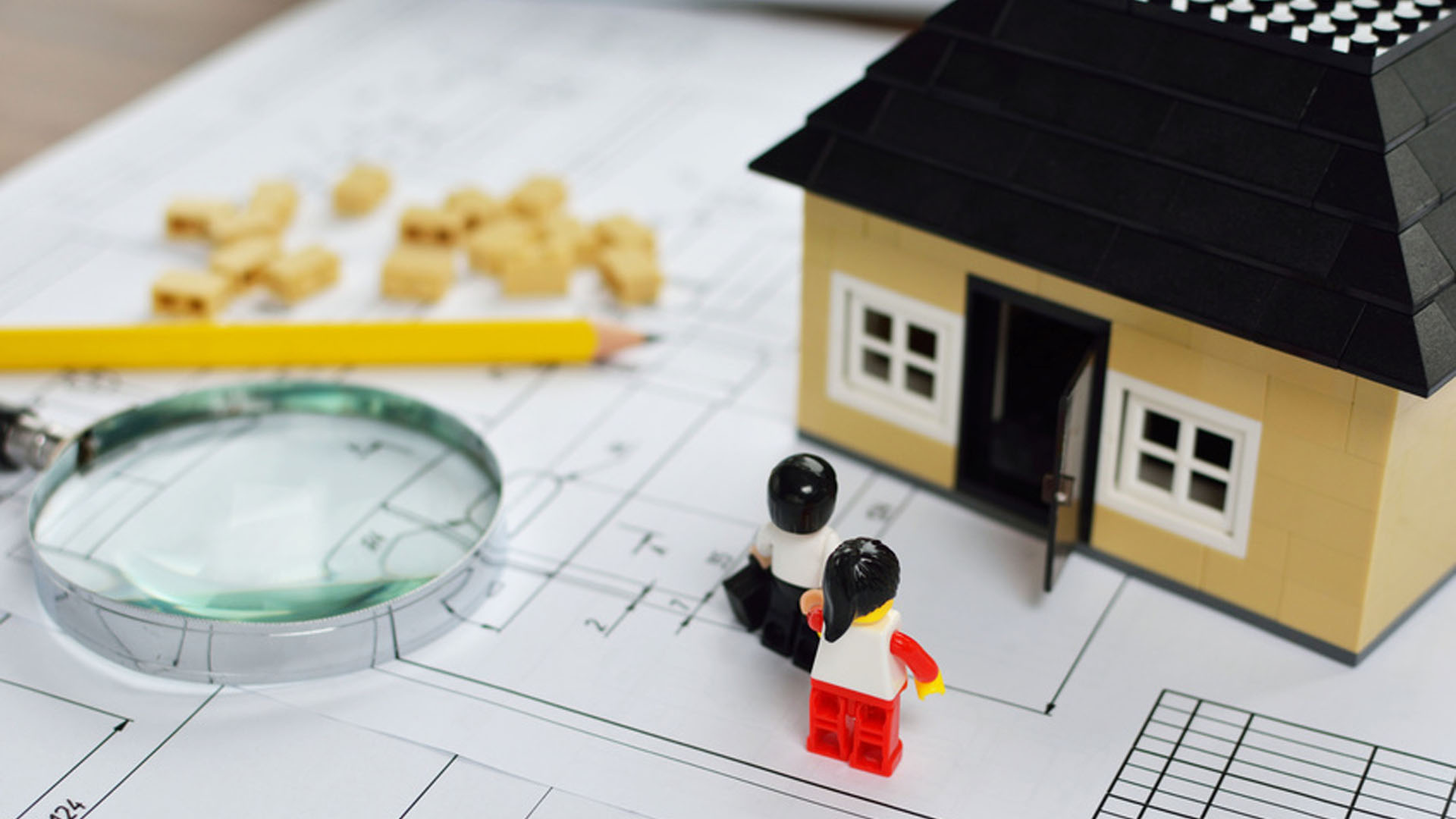 The container home is a trend developed as an affordable housing option that originated in Australia. However, rather than being regularly implemented in low-income areas in SA, the trend seems to have gained more traction in the affluent market that make use of the container to create multi-million rand examples of innovative architecture instead of affordable housing. The question is, why?

The reality is that while the container itself is far more affordable than the traditional bricks and mortar building costs, purchasing vacant land – particularly in areas where regulations allow container homes to be erected – is still a costly and somewhat complicated thing to achieve.

Because this is a relatively new trend, zoning laws have yet to catch up, which makes the process of acquiring planning approval a tricky task. Even if a person is able to find suitable vacant land, most banks are reluctant to provide financing as they view it as a high-risk investment. The best deal buyers can usually secure is a 60% bond. The rest will have to be sourced from their own savings. This explains why the trend is only getting picked up by the middle to higher income sector rather than by low-income buyers.

Beyond this, unless they are renovated on a grand scale, these homes also have the stigma of being low-cost and therefore lower quality than other forms of buildings. Although there are some draw backs to container living (the unavoidably low ceiling being one of the most pronounced), there are several companies that offer high quality container homes with similar comfort levels of normal housing but at a fraction of the cost.

However, it is true that in order to make a container home look and feel glamourous, buyers will need to spend a little more cash, especially on décor and furniture. Also, the companies that sell these homes have several price options, with the lowest costing option that promotional pamphlets love to quote being a very basic package – some of which even exclude basic insulation and panelling.

For all of these reasons, it is understandable why the container home trend has not been adopted as widely (especially not across the low-cost housing sector) in South Africa as it has been globally. While the trend has been picked up in some trendy areas and business districts across the country, it seems unlikely that it will spread too far beyond these boundaries in the near future.