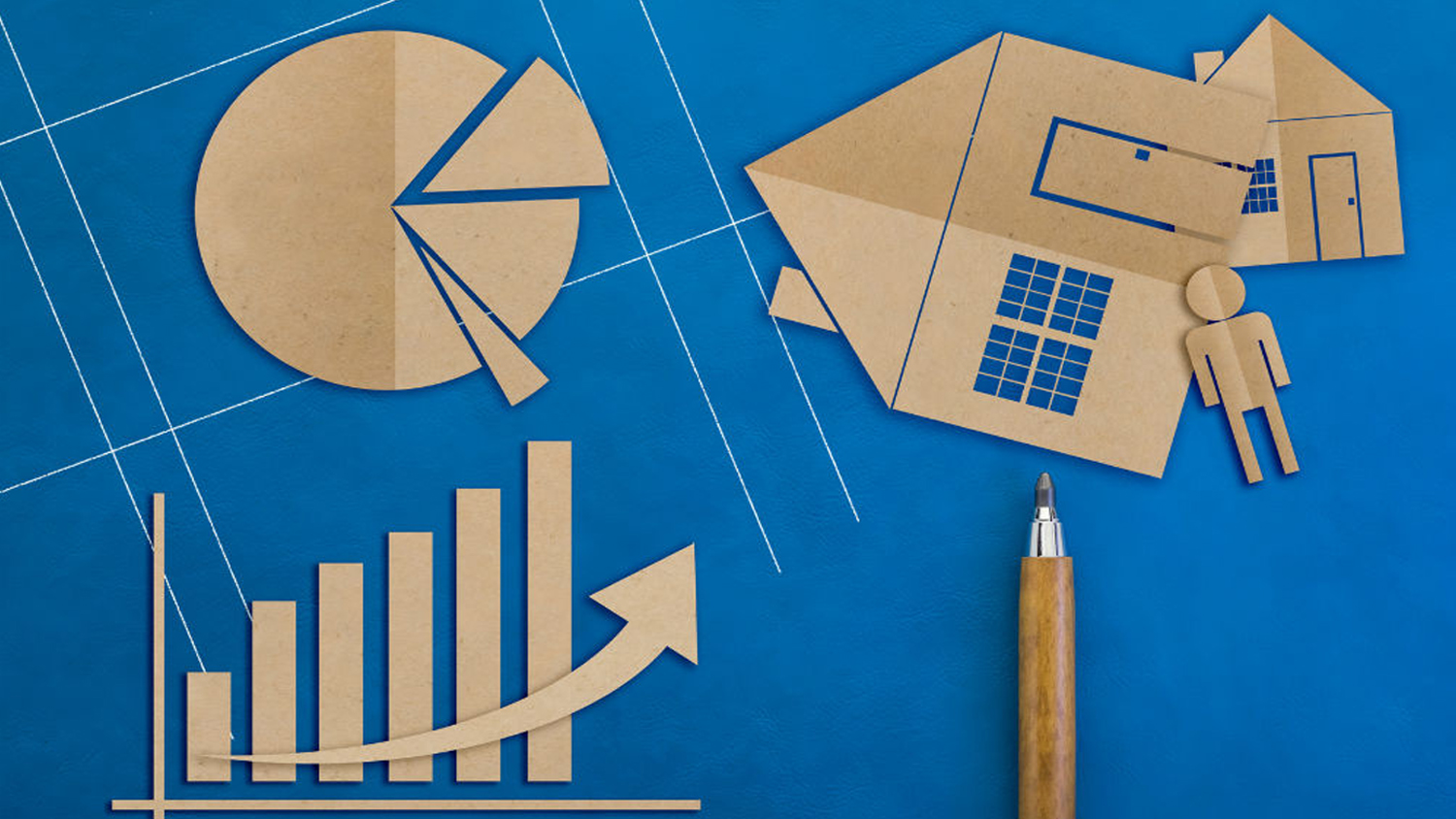 There has been some speculation that there might be another mining boom in the Northern Cape thanks to the province’s rich supply of minerals that are often used in the manufacturing of new technology (such as zinc, nickel, lead, copper and cobalt). Kumba Iron Ore, one of the major mining companies in this region, also recently announced that their headline earnings for the first half of the year had increased by 239% to R10.1 billion largely owing to higher iron ore prices. These recent developments spell good news for the property market in surrounding areas.

Madeleine de Waal, Broker/Owner of RE/MAX Kalahari operating in Kathu, says that her office is very excited about the future of Kathu following these developments. “Kumba Iron Ore’s recent report causes people to be more positive about the long-term prospects of Kathu and bolsters job security in the area. The job opportunities that will be created owing to the expansion of not only Kumba, but also other mines in the district, should also attract an influx of people to the area. This will increase the demand for rental houses, which in turn will inflate current rental prices, making it a more appealing option to buy a property rather than to rent it at inflated prices,” de Waal explains.

According to her, roughly 85% of property sales are attributed to the mines in the area, as these buyers are reliant on the mines for work, either directly or as a contractor. This means that the local property market is directly affected by changes within this industry. “House prices climbed well above inflation during the original expansion of the mine (roughly around 2010). In 2016, the Iron ore price fell quite dramatically due to drop in demand worldwide. This meant that a lot of homeowners were retrenched or relocated and had to sell their property. Owing to very little interest and uncertainty from buyers, house prices came down substantially as homeowners were relocating and accepted low-ball offer just to sell. Prices have stabilized since then and currently reflect a more accurate representation of true market value,” says de Waal.

From a national perspective, Regional Director and CEO of RE/MAX of Southern Africa, Adrian Goslett, says that should the Northern Cape’s mining sector continue to grow and expand, investors stand to make a sizable return on investment by purchasing property within mining towns such as Kathu now before prices climb. “Should growth in this industry continue, the South African economy could see an uptick in foreign investor confidence and experience greater economic growth as a whole, which could potentially stimulate the property market outside of the northern Cape as well. We are therefore eager to see what becomes of the mining sector within this province,” Goslett concludes.