A LOOK AT THE INTERNATIONAL PROPERTY PRICES 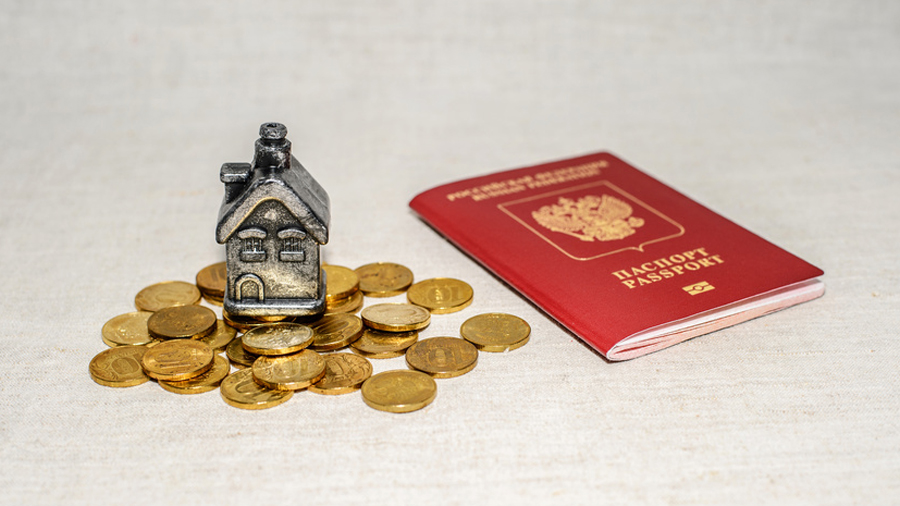 If you had it in mind to follow their example and say your goodbyes to the land of biltong and braais, then it might be helpful to know what an entry-level home will cost you in each of these three regions.

#1 United Kingdom
Being the UK destination of choice for our expats, London is often referred to as the miniature South Africa – sadly though, property here does not come cheap. In Prime Central London, you’re looking at around £300,000 for a studio apartment. If you’re really lucky, this might also afford you a one-bedroom flat. Many prefer to purchase property on the outskirts of town and commute into the city. For example, areas such as Watford offer better value for money but are within 20 minutes of the city by train. "For the Prime Central London market, invest in smaller properties, such as one or two bedrooms rather than larger – that would be my advice at present. Don’t be frightened to go a little out of the center of the city as there are very good yields to be had from areas that are easily commutable,” says Roger Collings of RE/MAX Central.

#2 Australia
Sydney is one of the most recognised capital cities in the region with its iconic Sydney Opera House and Harbour Bridge. Melbourne is another, being regularly voted the world's most liveable city. At the end of June, the median house price in Sydney was roughly AUD$780,000 and in Melbourne AUD$620,000. Brisbane had the next highest median at around AUD$486,000. “Generalising across all Australian markets, we are emerging from a property downturn that commenced around 18 months ago due to a variety of fiscal, political and regulatory factors. Sydney and Melbourne were the hardest hit. By the end of this year, the market is expected to stabilise – we are already seeing this on the east coast – and moderate growth should follow in 2020. With the prospect of a market moving forward, investors are seeing opportunity now, and looking, for example, at established apartments in the eastern suburbs, lower north shore and inner west. Melbourne is one of the ten fastest-growing large cities in the developed world. While it is currently a fragmented market, we are already seeing prices pick up in a number of areas. Similarly, Brisbane has a very healthy outlook. Its housing affordability is very favourable, and investors are finding yields attractive. Our Australian scene is one of falling interest rates and rising consumer confidence. The banks are lending, and things have settled on political and taxation fronts. Many property markets across the country are heading in a good direction,” says Josh Davoren, Director of RE/MAX Australia.

#3 USA
Florida and California are the two states in America with climates most similar to that of South Africa’s, which makes them the most desirable states for South African expats. Looking at some of the popular suburbs in California, the Median Sales Prices for July 2019 indicate that a home in LA will cost around US$510,000. Prices climb to US$955,888 when looking at the San Francisco market. Prices are somewhat more affordable in Florida, with the Median Sales Price in Miami being US$304,900 and US$255,000 in Orlando. However, according to Chip Brekken, Director of Global Development at RE/MAX LLC, the current exchange rate for the South African Rand to the US$ will make for tough purchasing power for South Africans buying in the US.

Some Top Tips from RE/MAX SA
Where ever you choose to purchase, avoid rushing into a decision. Take your time and rent for a few months to explore the surroundings before deciding on where to purchase a permanent home. You also need to avoid the trap of converting to Rands when doing your research. Remember, you will be earning in that country’s currency when you get there; unless you plan on purchasing from your South African savings, converting is rather a frivolous exercise.