A truly rare find set on over an acre of prime old Belvidere waterfront.

A truly rare find set on over an acre of prime old Belvidere waterfront.

A truly rare find set on over an acre of prime old Belvidere waterfront. This generously proportioned, architect designed and master built home comprises of a stately double volume entrance with a grand staircase sweeping up to the first floor with 5 large bedrooms all en-suite with underfloor heating.
The master suite and veranda enjoy expansive views of the sparkling blue waters of the Knysna lagoon. The ground floor comprises a sizeable office, ample lounge, TV room, wine cellar, dining room, designer kitchen with separate walk- in pantry, scullery and laundry. The well-designed outside entertainment areas include a barbecue room and large swimming pool - all enjoy views of the garden, indigenous trees and lagoon. A pair of double garages with separate boat port and workshop are accessed from the cobbled forecourt. There is a complete apartment above the double garage consisting of a lounge, large bedroom en-suite and kitchenette.
This grand property has been extremely well designed and has to be experienced to appreciate all its features, too numerous to mention.This home has great potential as a Boutique hotel .

* Land size: House on 2747m2 plus additional 1832m2 plot under lawn which runs down to the lagoon protecting the beautiful view in perpetuity.

The Belvidere story begins long after the first settlers picked up shellfish and fished from the shores of the gentle estuary. Originally part of a huge farm named Buffelsvermaak (owned by Pieter ter Blans) which stretched from the Goukamma River to the lagoon and from the sea to the border of another spacious farm Sandkraal, later known as Westford, a portion was named Uitzigt and was granted to one Hendrik Bernard in 1818 to graze his cattle. In 1830, George Rex bought the farm from Bernard’s deceased estate and renamed the farm Belvidere. Already partly cultivated, as Bernard had been reasonably prosperous with crops, cattle and timber, Rex added this lovely property to his estate which then amounted to more than 24 000 acres.

Why Belvidere? As an Englishman its not surprising that Rex replaced the Dutch Uitzig with Belvidere, meaning “a platform, tower or raised place commanding a beautiful view”. Much has been queried about the change from e to I, but Belvedere is Italian in origin derived from bella (beautiful) and vedere (to see), whereas the British favour the Latin root videre as in videotape. Rex as a lawyer was well versed in Latin, hence that version.

Captain Thomas Henry Duthie, the founder of BelvidereCaptain Thomas Henry Duthie was an ensign in the 72nd Highlanders, and was posted to the Cape of Good Hope. Here he had the responsibility of handling a military detachment as well as convict labour constructing what is now Sir Lowry’s Pass at Houw Hoek. After the completion of the pass Duthie took two months leave to visit the eastern frontier to hunt and on the way he visited George Rex in Knysna. He was entertained on a bushbuck hunt, went shark fishing and also tried to trap a hyena. He enjoyed picnics, and was entertained with music and dancing in the evening. So it wasn’t a surprise that he should visit Knysna again on his return journey a couple of months later, and over the next couple of years Thomas conducted a leisurely courtship and in October 1832 requested George Rex for his daughter Caroline’s hand in marriage. They were married in February 1833 and departed to England where spent the next 18 months, and where their first child, named Caroline after her mother, was born in November. However, they returned to Cape Town and on 7 October 1834, Thomas Henry Duthie paid his father-in-law £750 for the farm Belvidere. By April 1835 they had built their first small house and moved in. 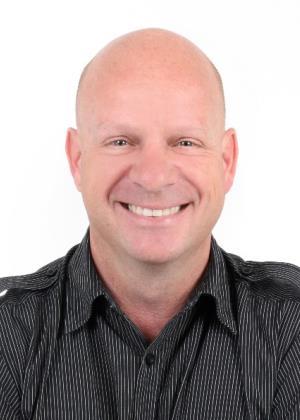 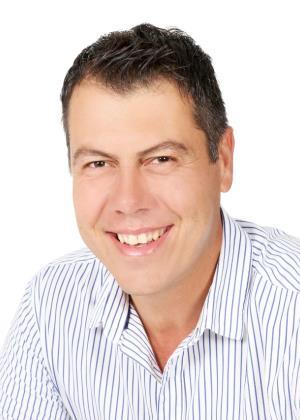 MessageCall me back
Book a viewing