THE RISE OF THE INDEPENDENT WOMAN 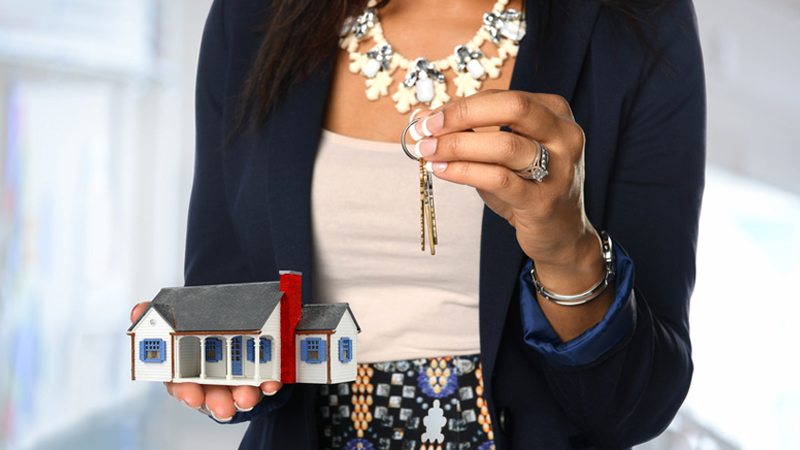 According to Lightstone data, single women who owned property in 2017 far outnumbered their single male property-owning counterparts. In fact, this group even managed to trump the number of married couples who owned property. But, before you celebrate this victory, you need to factor in that single women only outnumber their male counterparts in the lowest price band of properties valued at under R250,000.

“Considering that there are more females than men in SA, it seems only logical that there should be more female property owners than male owners. While Lightstone reported that their figures are about the same for both genders for properties valued between R250,000 – R700,000, the disparity creeps in for properties priced above this value band,” says Adrian Goslett, Regional Director and CEO of RE/MAX of Southern Africa.

However, according to the report, women have become more active in the higher price bands over the last six years and are slowly creeping their way towards closing the gap between themselves and the opposite gender. This seems to be in line with the gradually closing wage gap that persists well into 2018.

“It is encouraging to see that property sales are progressively becoming more representative of the gender statistics of our country. As the wage gap becomes ever smaller over time, I am positive that we will see more and more women enter the market at higher price bands – the sooner this happens, the better,” says Goslett.

What does this mean for the property industry? Well, if you consider that just under 140,000 completed transactions were done on properties valued under R250,000 and sold to single females (the next closest amount of completed transactions being just over 60,000 on properties valued between R700,000 – R1 million to married couples), chances are that marketing efforts might be more effective if aimed at the fairer sex.

“If we look at our own internal statistics, 65.4% of the users on our website are female. What’s more, of all the new agents that joined this year so far, 61% percent are female. When it comes to real estate, it seems the women definitely wear the pants in this market. As we near the end of Women’s month, it is good to reflect on the progress the world has made in the fight for gender equality, and to be reminded of how far we still have to go. As always, the RE/MAX network hopes to assist however we can as women continue to make their mark on the South African property industry,” Goslett remarks.