STIMULATE THE ECONOMY THROUGH TAX BREAKS FOR FIRST-TIME BUYERS 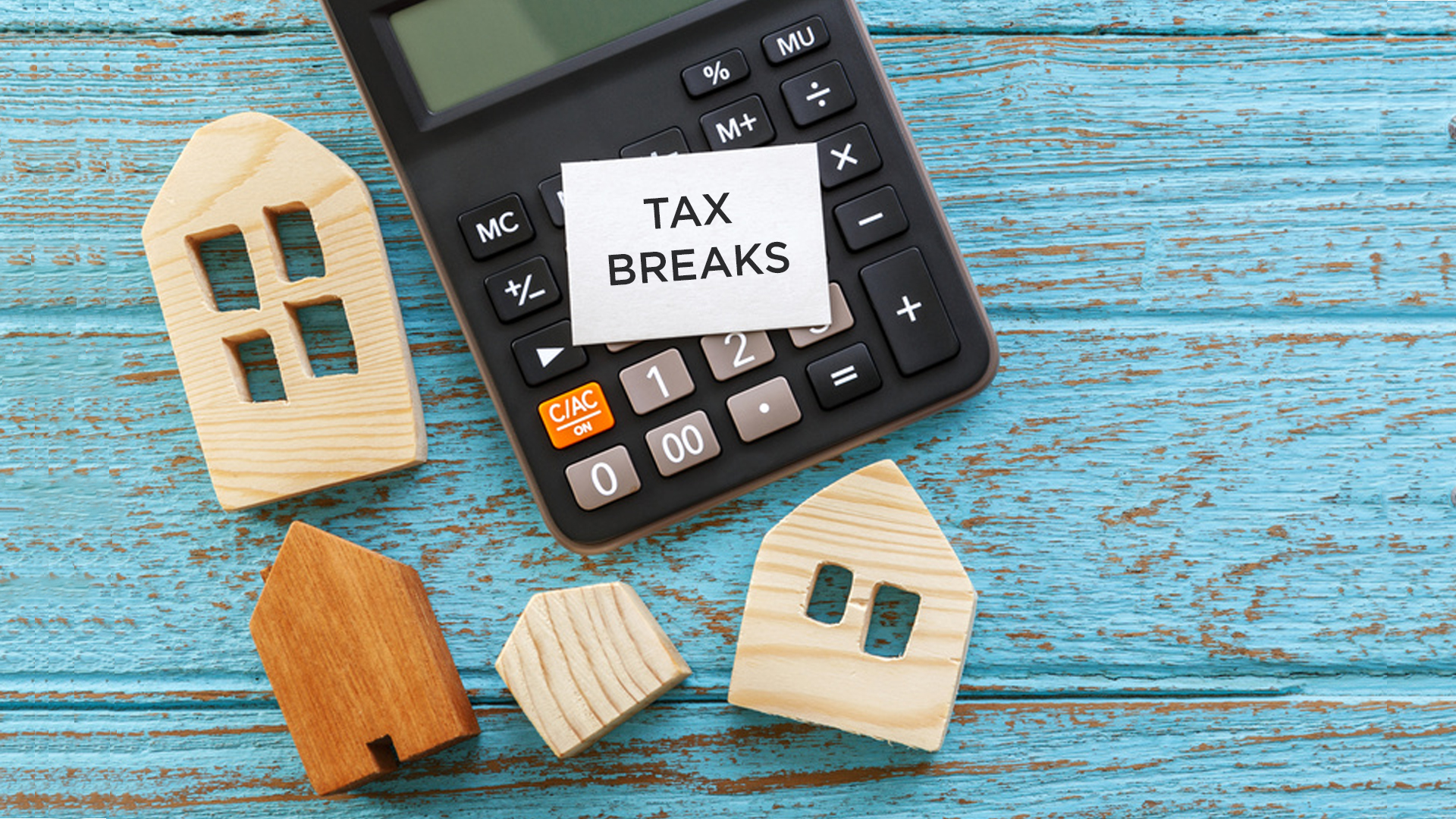 The state of the South African economy has been on a downward spiral that has culminated in a technical recession announced in September this year. While the South African government has no control over global market conditions, it does have the power to promote economic growth by implementing strategies to stimulate investor confidence and consumer spending in their own country.

Offering one such strategy, Adrian Goslett, Regional Director and CEO of RE/MAX of Southern Africa, suggests that government implement stimulus packages in the first-time buyers’ market to promote growth in the property market and in turn spurn economic growth through the development of home-based enterprises and other home-centred businesses.

“It is my opinion that government should come up with creative ways to encourage all first-time buyers, regardless of income classification, to enter the market by means of tax rebates, for example. While FLISP and similar products exist to help those earning below 22,000, nothing exists to help first-time buyers who are not seeking to purchase within the lower price brackets of affordable housing. As a by-product of encouraging more South Africans into home ownership, a stimulus or rebate policy of this sort could result in the growth of all kinds of economies and industries that ‘live off’ the home, such as landscaping, pool services, telecommunication, building contractors, electricians, plumbing and the likes,” Goslett explains.

Homeownership feeds a host of related industries. “Unlike renting, homeownership allows a buyer to be in control of their space, providing them with the promise of the return on their investment, which results in higher levels of spending on the property itself,” he expands.

In addition to stimulating these businesses that gain a large proportion of their income from homeowners, allowing more first-time buyers to enter into the market allows for growth in the home-based enterprise market. During seasons of tough economic conditions, small enterprises are hit the hardest. Unable to compete in terms of price with other corporate giants, many are forced to close their doors, thereby increasing unemployment levels and the timeframe for economic recovery. In Goslett’s opinion, providing tax breaks for first-time buyers can save entrepreneurs the expense of renting additional office space outside of their home, providing them with a slight relief and a fighting chance to live another day.

Implementing tax breaks for first-time buyers to stimulate the economy is not a novel concept. In the US in 2008, the Housing Economic and Recovery Act (HERA) implemented a First-Time Homebuyer Credit tax provision following an economic downturn the previous year. The provision was implemented in an attempt to restore confidence in the mortgage industry.

The reasoning behind this decision can be traced back to an economic theory called The Wealth Effect. “Rising house prices (which results from an active property market filled with eligible buyers) encourages consumer spending which leads to higher economic growth. When homeowners feel confident that their home will fetch a good return should they need to sell, they are more confident to spend knowing that that they have the security of their home to fall back on if it comes down to it. Similarly, the more confident buyers feel in being able to lend, the more consumer spending rises, which in turn promotes economic growth. Keeping interest rates low would also therefore prove helpful in this regard,” Goslett explains.

No matter how you look at it, increasing the number of homeowners in a country is an effective way to stimulate any economy. “A higher number of buyers means an increased demand within the property market, which in turn means that house prices grow along with investor confidence and consumer spending; and, what’s more, this can have a knock-on effect of creating lower unemployment as the number of home-based enterprises rises and other related home-centric businesses that feed off the homeowner continue to thrive. In my opinion, incentivising all first-time buyers to enter the market is one of the best ways of stimulating our economy. I would strongly encourage government to consider implementing a policy of this kind,” Goslett concludes.