SHOULD EQUITY IN THE BOND BE USED FOR DEBT? 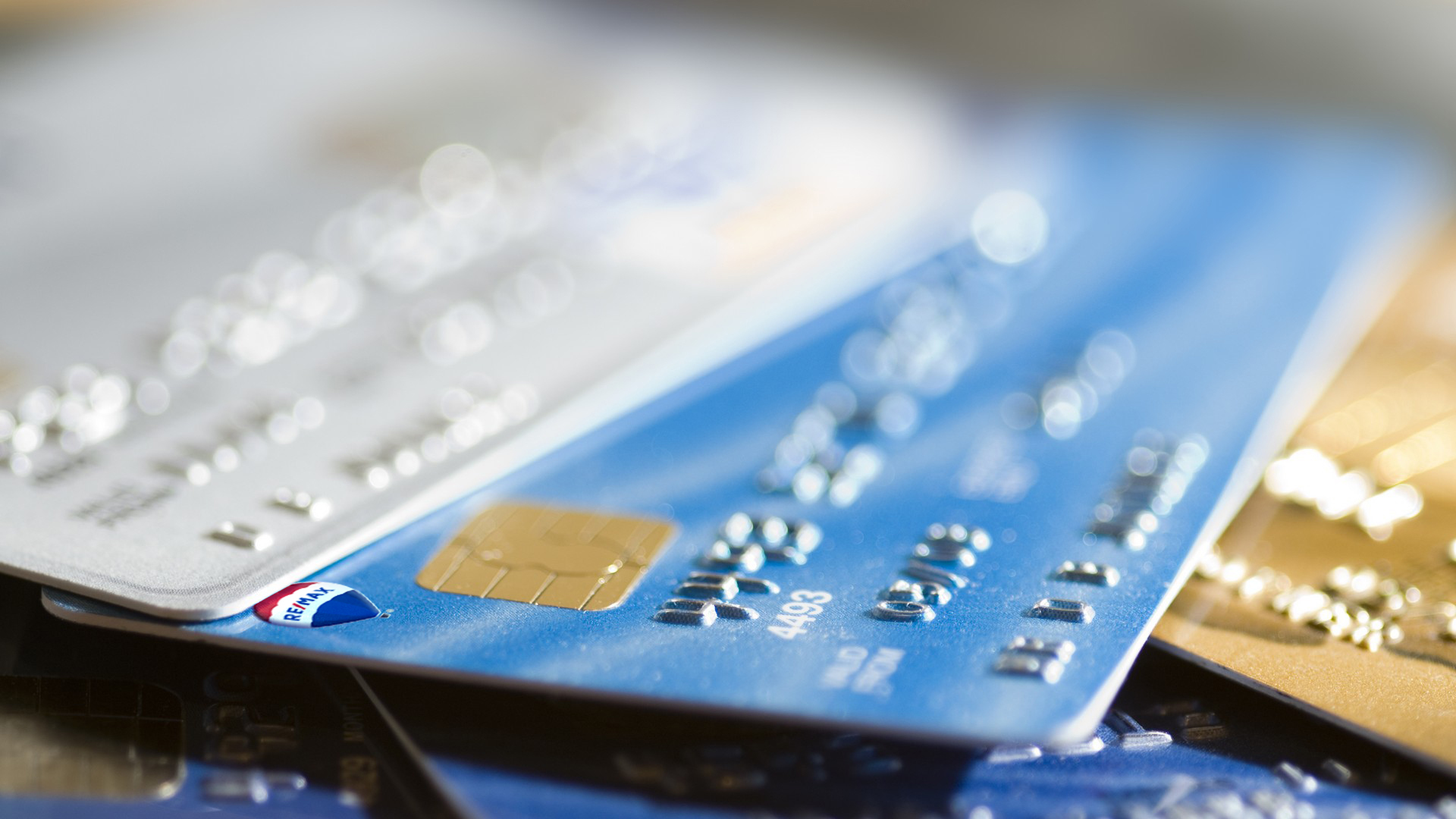 Often car loans and credit cards accrue interest at a much higher rate than a home loan, which is why many people decide to take equity out of their home loan to pay off their other debts. Focusing on paying off debt with the highest interest rate is a very good financial strategy to implement, but is using a home loan to do it the best idea?

The answer to that question largely depends on the term left on the home loan. If you use the access facility in the bond to pay off a big-ticket item, such as a car, consider that although the interest on a bond is usually lower - the term of the loan is much longer. Essentially this could result in you paying more interest over the term of the loan.

While the interest on a car loan is usually higher than a bond, the term of the loan is much shorter. Typically, vehicles are financed over a 54 month period, sometimes 60 months depending on the agreement. On the other hand, most bonds will be financed over a 20 year period or in some cases a 30 year period. It takes time to build up equity in a bond, so it is likely that you will only be able to use their bond account to pay off car debt after a few years. Even so, unless the bond is only five years or less away from being fully paid off, you have extended the term of your car loan, which could increase the total amount of interest paid. If the objective is to save on the overall interest paid, a lower interest rate over a much longer term is not the answer.

If you have a 20-year home loan with an interest rate at prime being 10.5%, with ten years left to go, an additional R100 000 with cost R1349 extra a month and accrue an interest amount of R61 922 over the term of the loan. However, if you take out vehicle finance for the same amount over 54 months at an interest rate of 12.5%, you will pay R2431 a month, but pay R31 254 in interest over the term of the loan. Using the bond account will cost you an extra R30 668 in interest. While the monthly repayment is reduced, the overall interest paid on the debt is twice as much. If you have longer to pay on your home loan, the overall interest amount is even higher.

To benefit from the lower interest rate of the bond, you would need to add the total monthly amount you were paying on your vehicle finance to the bond repayment.  The additional monthly payments would reduce the outstanding bond amount far quicker, along with the total interest paid over the term of the loan. You would in effect be paying off your car in the same amount of time but would see the positive impact of the lower interest rate. In fact, if you keep up with the additional payments for the remainder of the bond, you will reduce the term of their home loan and pay off the house faster.

Before using home equity for any debt, it is best to go through the numbers and work out whether it will put you in a better financial position or a worse one. Look at the long-term impact of your financial choices and do the necessary research and calculations before making any final decisions.