NO CHANGE IN INTEREST RATES 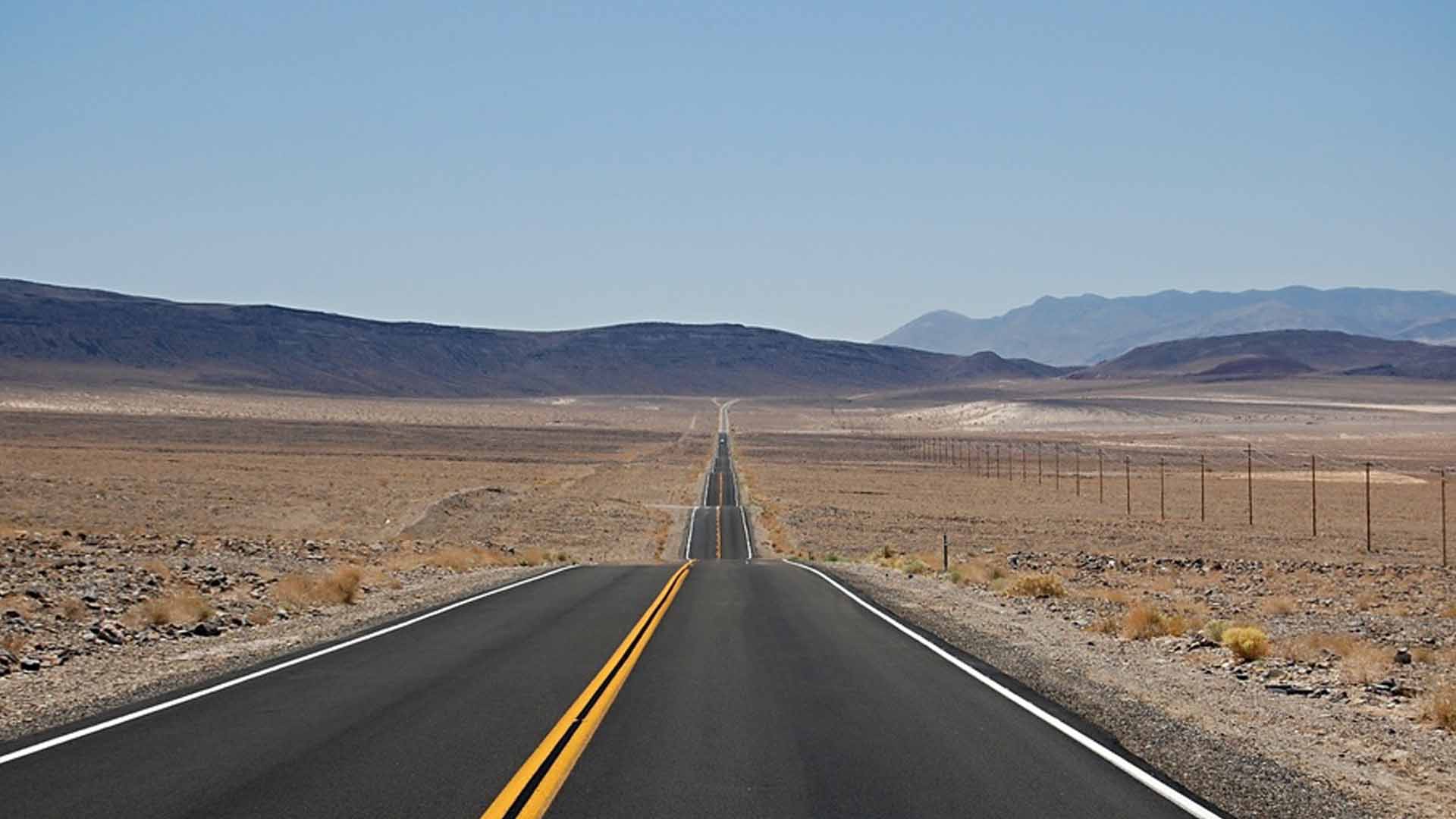 Reserve Bank Governor, Lesetja Kganyago, said that the Monetary Policy Committee had once again decided to let the interest rates remain unchanged with the repo rate at 6.75%, and the prime lending rate at 10.25%. An expected decision with the rand weakening sharply since the last meeting in September, as well as the surge in the international oil price and increasing agricultural prices.

Adrian Goslett, Regional Director and CEO of RE/MAX of Southern Africa, says that the announcement brings some good news for consumers, especially over the Christmas period which is synonymous with overspending.  He notes that the news is particularly good for cash-strapped homeowners who should take the opportunity to make the most of this period of interest rate stability.

“Homeowners and potential future buyers should focus on curbing unnecessary spending and starting a savings plan of some kind.  Often during low-interest rate cycles, consumers are tempted to take on high-risk investment or debt and are discouraged from saving. However, where possible consumers should use this time to create a financial contingency plan,” advises Goslett.

Given the poor economic growth and the fact that inflation is expected to remain within the targeted band for the remainder of the year, some economists predict that we could see another cut in the rates shortly. However, with the expected increases in electricity tariffs during 2018, consumers should make the most of the favourable interest rates and pay down their debt where possible.