IS IT POSSIBLE TO TERMINATE A LEASE AGREEMENT WITHOUT RECOURSE? 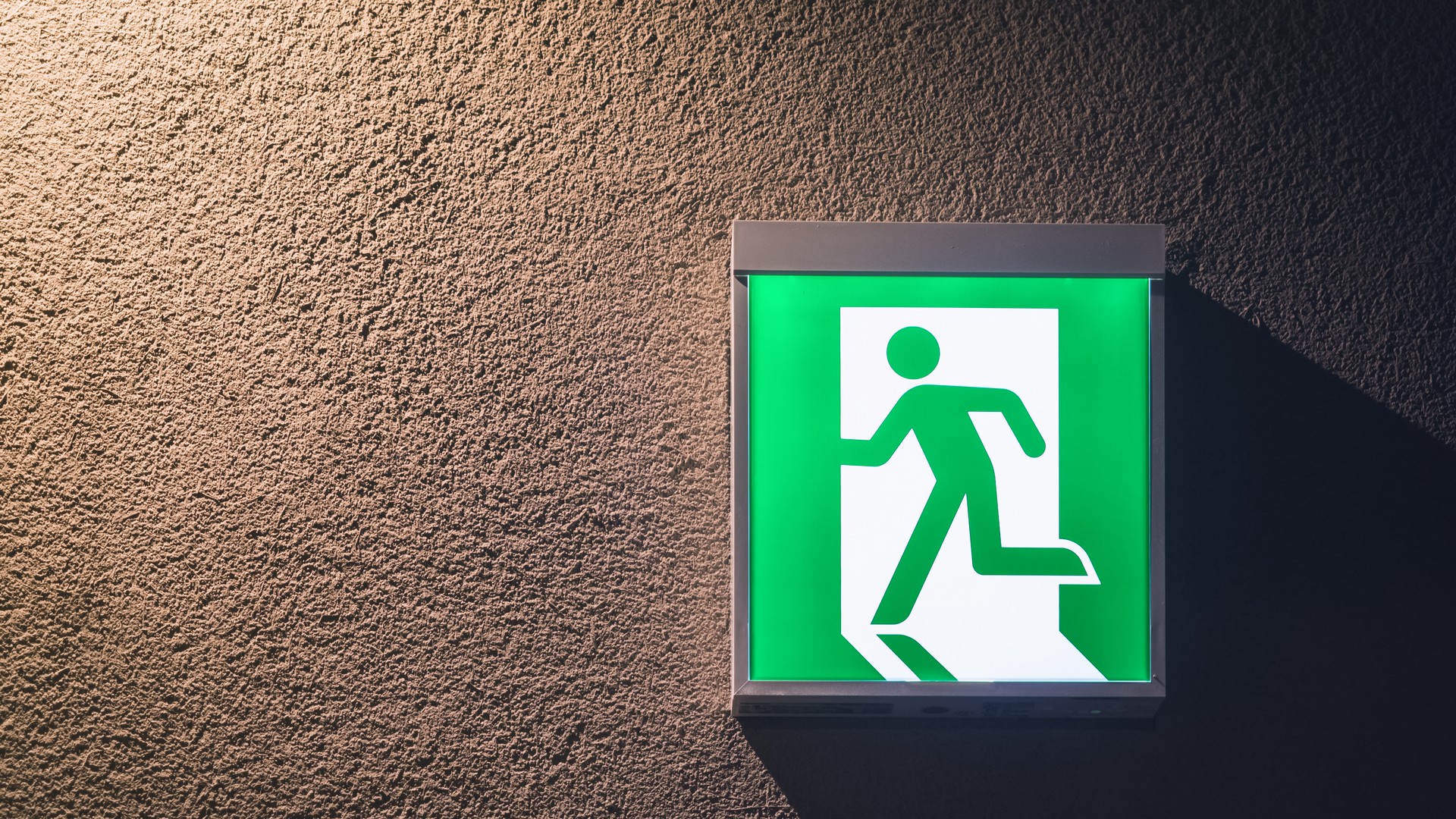 There are a number of possible reasons that could arise that lead to a tenant wanting to terminate their lease agreement before it has run it course, however, it is possible for them to get out of a lease agreement without being in breach of the contract?

If a landlord has met all the conditions of the lease, the tenant cannot simply terminate the lease agreement. They will have to discuss the matter with the landlord and agree on a solution, such as another tenant taking over the current lease agreement or subletting the property for the remainder of the lease period. It is imperative that any agreement made between the two parties is in writing to avoid any confusion or backlash further down the line.

The Consumer Protection Act (CPA) allows tenants to provide the landlord with 20 days’ notice if they choose to cancel their lease before it expires, however, this does not completely absolve the tenant of any responsibility. While a tenant has the right to move, if the landlord has met the requirements of the lease, they are within their rights to recoup reasonable costs that they may incur during the search for a replacement tenant. In certain cases, the tenant might be required to pay for the loss of rental income, advertising the property and letting agents commission. While the CPA does not stipulate what would be considered a reasonable figure, the landlord cannot make up exorbitant figures and charge the tenant what they feel like.  It is also illegal for the landlord to withhold paying the tenant their deposit unless there are substantial damages to the property which were caused by the tenant.