FROM RETAIL TO REAL ESTATE 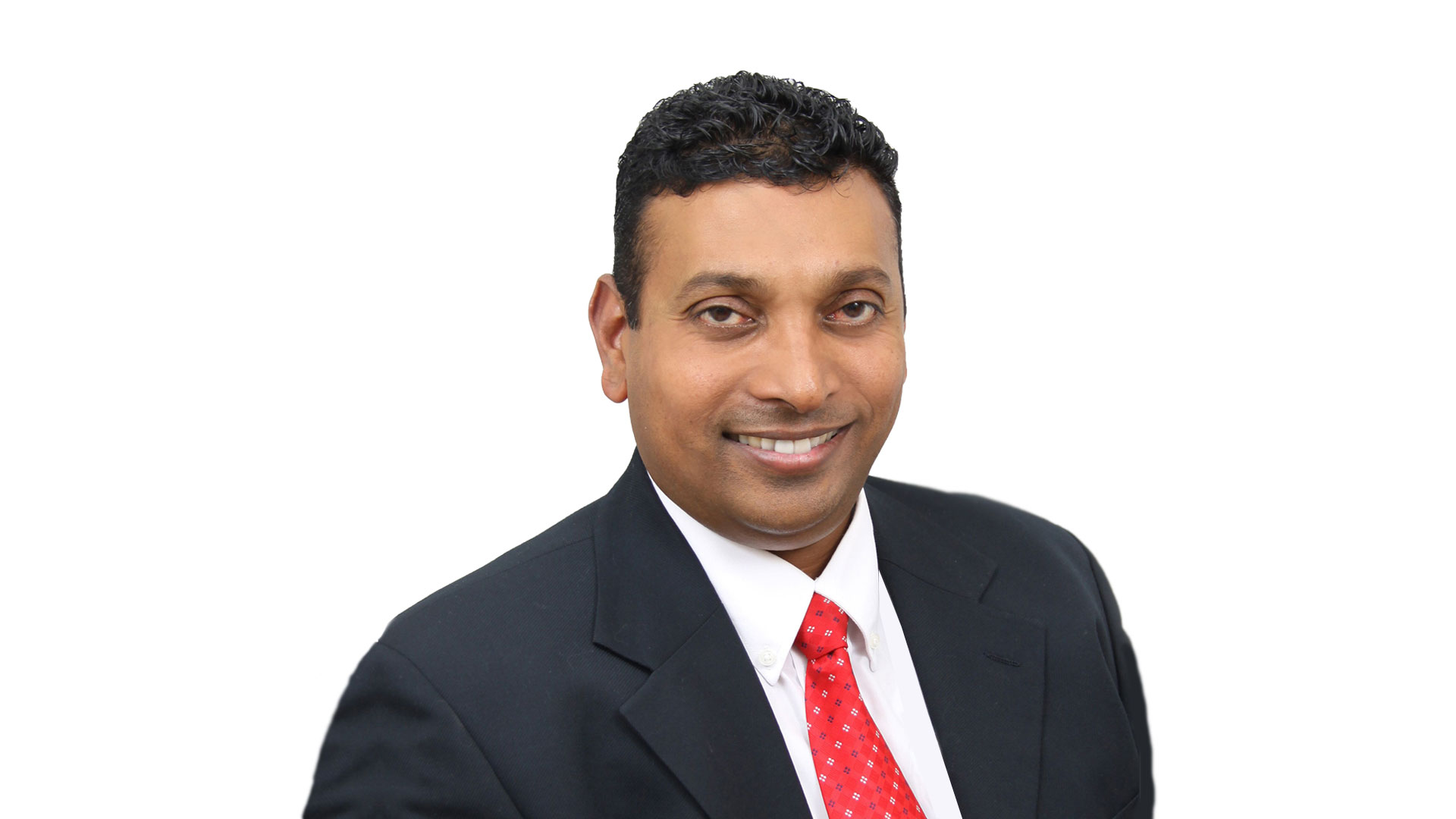 It is not easy to make a good living within South Africa. According to data from the Southern Africa Labour and Development Research Unit (SALDRU), you are part of the richest 10% if you take home just R7,313 a month. In fact, of the 7.5 million households in major metros, Stats SA reveals that roughly 28% live on less than R2,500 a month. Considering these odds, one needs to make smart career choices in order to earn well within this economy.

According to Regional Director and CEO of RE/MAX of Southern Africa, Adrian Goslett, the real estate industry offers individuals who have a knack for sales the opportunity to earn well above the national average. “We have seen many agents join our brand after having left careers with limited earning prospects who have since flourished within the real estate environment,” says Goslett.

Devan Govender, a sales associate at RE/MAX All Stars Alberton office, provides an excellent example of what one stands to gain from a real estate career. “I was working in retail for just over twelve years as a sales consultant in the appliances department and was earning (in my opinion at the time) a lot of money. However, because I was not spending quality time with my family of three daughters (all under 10 at the time), I was persuaded to responded to an ad in the local paper for potential real estate agents. After my interview with RE/MAX ended, my entire world seemed to open up for me. In the first three months of working with RE/MAX, I had earned the same amount as my entire pension that I received after resigning from my retail position. I continued to grow with the company and learnt new ways of concluding sales faster and signing new sole mandates on a regular basis – all with the help of the training RE/MAX offered me,” Govender explains.

Apart from the training and support, Govender attributes his success to his dedicated level of service on each deal that he concludes. “I make it my personal duty to follow up on a regular basis on each transaction right until the time all suspensive conditions are met and the transaction is registered in the new owner’s name. By doing this, I have expedited the deals to full registration and have kept my clients happy throughout the process.”

Since joining the brand 14 years ago, Govender has achieved The Hall of Fame award in the first three years of being with RE/MAX, followed by Millionaire's club status later into his career. Yet, his road to success was not without its obstacles. “There were challenges that I had to endure, especially when the market became so volatile in 2007 and 2008. However, I overcame those difficult years and was still able to achieve my personal goals over this period,” he explains.

Echoing these difficulties, Goslett cautions new agents against the idea that a real estate career is an easy way to make money. “It takes a lot of hard work to maintain a steady flow of transactions that will see you through the more trying of markets. However, if you work hard and join a team that can give you the training and support you need, then you stand a high chance of earning far above average,” Goslett advises.

As advice to other agents, Govender highly recommends joining RE/MAX. “I truly hold the RE/MAX brand in high esteem and continue to strive to achieve my goals every year with the help of the great support, marketing and training programmes that RE/MAX of Southern Africa and RE/MAX All Stars offers. My blood is truly red, white and blue!” Govender concludes.

To join the largest brand in real estate, click here.