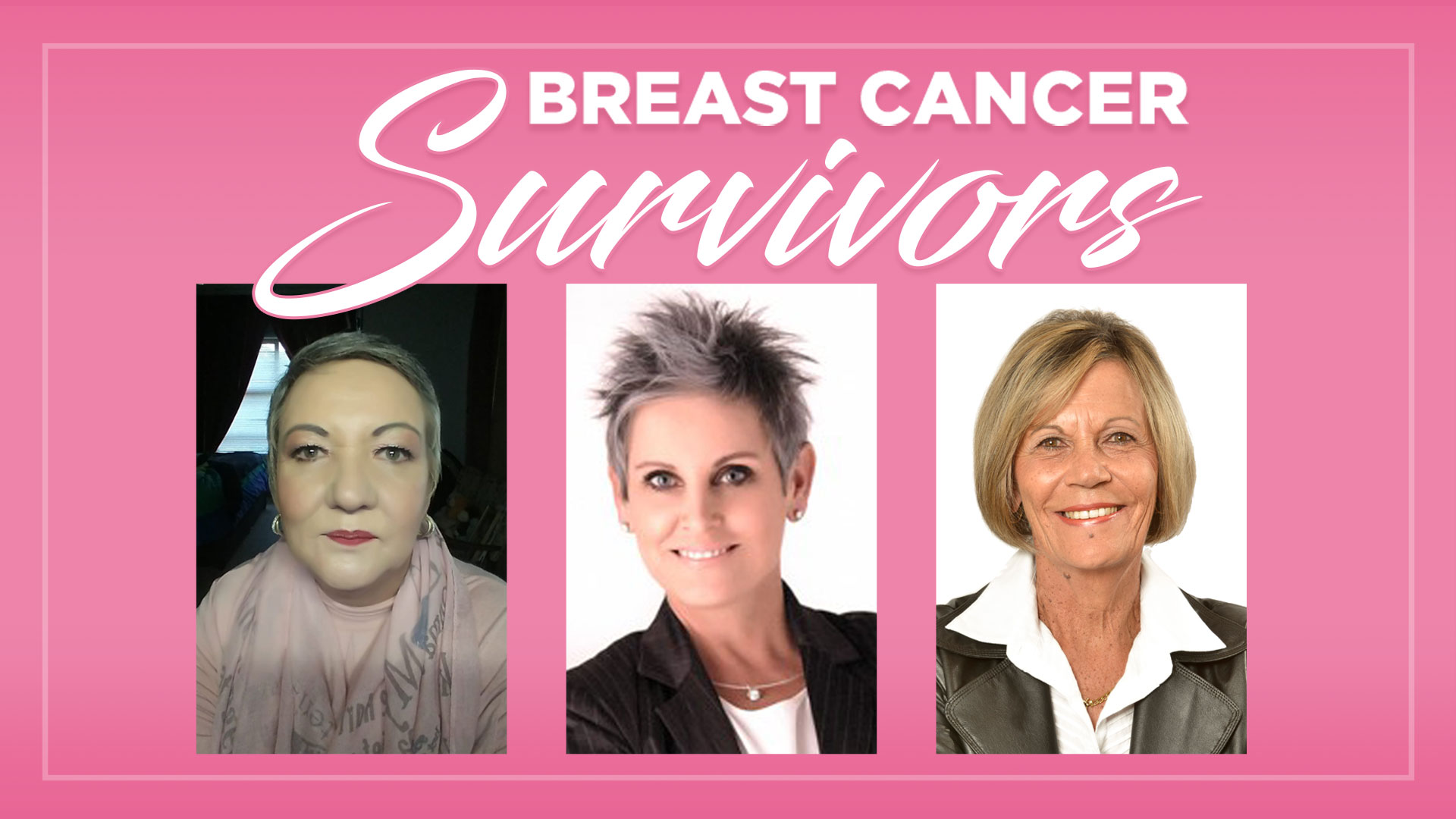 According to the National Cancer Registry (2014), Breast Cancer directly affects 1 in every 27 South African women, making it the most common cancer within this demographic. Breast cancer is almost always curable if detected early. Yet, most women still fail to go for regular mammograms and perform self-examinations to check for lumps or irregularities hiding beneath the breast tissue.

This is why the National Breast Cancer Awareness month exists: to spread awareness around early detection and cure. According to Regional Director and CEO of RE/MAX of Southern Africa, Adrian Goslett, this month hits close to home for many within the RE/MAX network. “Especially considering that our network is 60% female, many of our sales associates have battled through this disease, which makes this a cause that is very dear to our hearts. As a means of encouraging our associates and offices to get behind this cause and do what they can to raise awareness, RE/MAX will hold our annual National Pink Day on 25 October whereby our network of 2,400 agents are invited to dress in pink for the day and host charitable events to raise money towards various Breast Cancer related causes across the country,” Goslett explains.

Leading up to this day, a few RE/MAX sales associates also bravely came forward to share their stories in the hope of encouraging others who are currently struggling with this disease. Below are their stories, from detection to cure:

Rika Baxter, RE/MAX Invictus
“While working on the marketing for the Cancer Relay for Life event which our office was supporting, I remembered that I had skipped my yearly mammogram and made an appointment after the race. The most hectic two weeks followed. After several appointments, it was confirmed that I had aggressive stage 3 breast cancer and that they would need to operate as soon as possible. On 27 March 2018, I lost my right breast to cancer. A very rough year followed where I received chemo every Tuesday from 10h00 - 14h00. Six weeks of travelling to Pretoria and back daily and returning to work after receiving radiation was no joke, but it kept my mind busy and I had no time to entertain the thoughts of giving up. A lot of crying, a lot of being sick to the stomach, and a lot of wanting to give up followed. Having the most wonderful support system carried me through every day. If I could give any advice, I would urge women to take better care of themselves and go for their yearly check-ups. Cancer need not be a death sentence if detected early. It is definitely not easy but staying positive and believing that you can be healed is all you need to pull through.”

“I was diagnosed with stage 3 breast cancer in August 2015. I started with chemotherapy to shrink the tumours and later had a mastectomy in my right breast with immediate reconstruction. After this, I started 6 weeks of radiation therapy. I am a very positive person by nature and took the decision that cancer was not going to beat me. My motto became “Get busy living or get busy dying” - Shawshank Redemption. My advice to others is to check your breasts regularly and to recruit a good medical team who’s got your back. But, you should know that cancer is also an emotional disease: you cannot beat cancer entirely just by cutting it out. That will remove the symptoms, but you will still have to deal with the emotions you have buried inside you. And start loving YOU! This journey was a gift that showed me that I had to start loving myself unconditionally, despite physical flaws.”

“I was diagnosed with Breast Cancer in October 2003. I felt a little lump just behind my nipple. I was 53 at the time, so I did not worry about it as I thought this happens at this age. After a friend said I must go and see about it, I went to my GP who then sent me for a mammogram: it was my first as I thought breast cancer would never affect me! After running all the necessary tests, the results came back positive and I went in to have my mastectomy on 29 October, followed by a reconstructive surgery. I was fortunate enough not to have chemo but was put onto Famara for five years. During this process, I came across fellow cancer survivor, Cheryl Westoby. We became friends who helped each other through this journey. This gave me the idea to support other cancer patients get through this struggle. It was hard in the beginning, but helping others helped me forget about my own problems. I truly believe in the benefits of a support group, so much so that we formed our own group, Wings of Hope, that now has three branches in Johannesburg, Cape Town, and Durban. I do believe a lady needs to speak to a survivor just to help her mentally and to have hope and faith that this is not the end!”

For those looking for a support group to help them through this journey, visit wingsofhope.org.za.